Chewy.com is fighting a proposed $14,000 OSHA fine in a forklift driver’s death

Online pet supplies retailer Chewy.com is contesting the $14,323 fine OSHA proposed after the agency investigated the December death of a forklift driver at Chewy’s Ocala facility.

That’s according to OSHA.gov, which shows two citations in the death of Robert Pete, 49, who died while operating a stand-up forklift on Dec. 16.

Of the two violations, the one classified as Serious, carrying a $13,260 fine, stems from the facility exposing workers to struck-by or crushing hazards from using the Raymond 7000 series of forklifts. On those forklifts, OSHA’s Citation and Notification of Penalty says, there’s a struck-by and crushing hazard for workers because “the first level horizontal pallets shelf beams were higher than the top of the forklift operator compartment.” 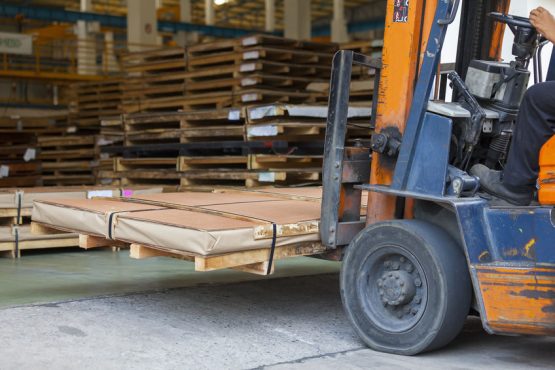 We offer training for individuals, small companies to large corporations whatever you need we can do. We also work directly with forklift dealers. For those who choose to do their own training we also offer a train the trainer program.